A book may be assigned to a child based on either category or both. In some cases, a book may be targeted at an age range which is also associated with a genre (for example, picture books are often considered as being for pre-schoolers).

Then again, in other cases, the target readership of a work will have no bearing on its classification as being for children or not. 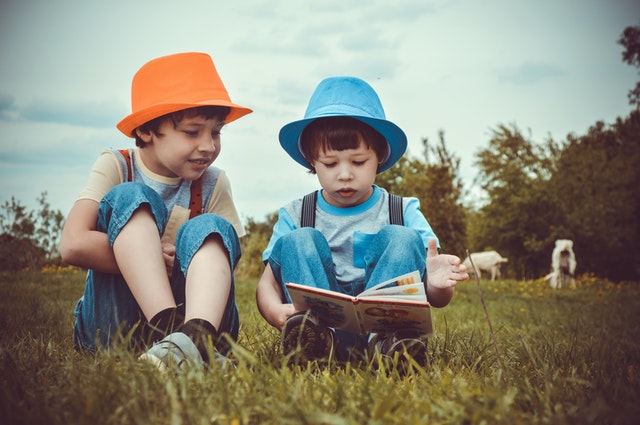 As for parents, it is vital to be vigilant of what book to give to your children. Even though it’s blatantly put out in the cover that it’s for children, there are some contents in the book that isn’t intended for kids.