What You Should Know About Literature? 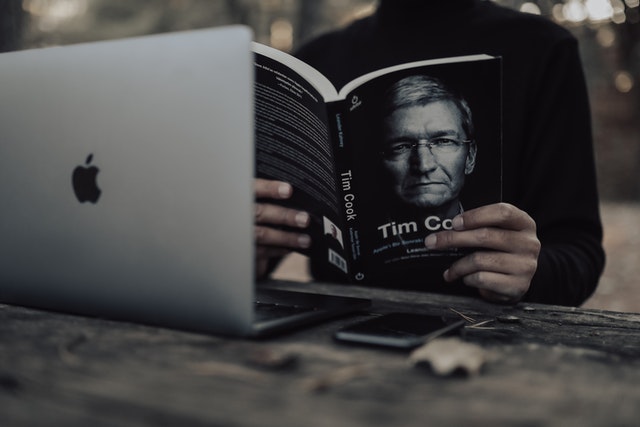 You could say that literature is anything someone has thought up and written down for someone else to read. But that’s not true, because shopping lists aren’t literature, are they? If you have more questions like this, find the answers tailored to your questions from evryanswer.

There is a lot that can be said about literature, so literary studies is also a separate subject that can be studied in any language in the world. We don’t want to push it that far, it’s about clarifying fundamentally what you can imagine as literature. Broadly speaking, literature is something someone has thought up and written down for someone else to read. Shopping lists are also written for someone to read. Nevertheless, they are not literature because they do not tell a story. They don’t have a plot, they are just notes not meant to be published.

Literature is divided into different genres. You can learn more about this in the Epic & Drama and Poetry lessons.

Join in the excitement – experience

In our case, we are taking a closer look at a novel, namely a crime novel. In this special type of novel, everything revolves around finding a killer and clarifying the motive for the murder. Like any novel, it has a hero and an antagonist. The better and more gripping the novel is written, the easier it is to empathize with the hero, hate the antagonist, have the same likes and dislikes as the hero for the moment, and witness something you would never do in real life.

Mood – images in the head

The author’s goal is to describe scenes so precisely that the atmosphere at a crime scene, for example, can be recreated. If that succeeds, then we get the creeps while reading, we feel the tension and read on. Reading is only fun for us when it creates images in our heads and we really share the excitement. If a book is made into a film, someone else thinks up the images and presents them to the viewer as a film.

When you have read a book, you are usually disappointed by the film. No matter how good the movie is. You remember your own ideas and pictures, a lot has to be left out or shortened in the film. A book can only be a template for a screenplay since many things cannot be implemented on film as written in a novel. Of course, that doesn’t mean filmed literature isn’t fun, it’s just different than a book.

If you don’t want to read it yourself or can’t because of time constraints, you might want to read the audiobook. Here you can easily have the mostly abridged story read to you and do other things at the same time. Your own imagination is still required, but it is very convenient. You can classify it as a cross between a film and reading it yourself.

How do authors get their ideas?

At the beginning of every literary text, there is an idea that can have very different origins. Sometimes you have experienced it yourself, sometimes you read it in the newspaper, sometimes you just made it up. It is the peg around which the author tells the story. Literary texts are usually fictitious, i.e. invented, but of course, they have to have a connection to reality so that they are interesting for many readers. It gets especially scary when the story seems like it could happen right next door at any time.

all about literature
Previous Video Gaming In Class: Why Games Belong In School Next 10 Top Picks of Books for Gamers